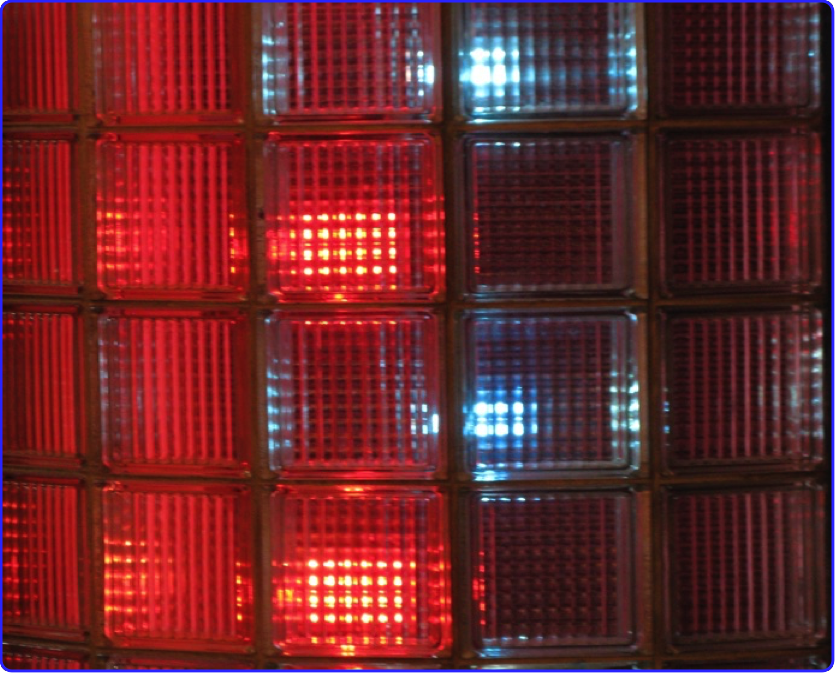 Prior to the construction of the Lido Theatre, movies were shown in the original Arlington Community Center (Dugout), the large brick building across the street from the Lido.  The old building still sports its original ticket booth, which can be seen from the Main Street entrance.

The Lido opened in 1949.  It was built in the Streamline Moderne style.  Streamline Modern, sometimes referred to by either name alone, was a late type of the Art Deco design style, which emerged during the 1930's.  It architectural style emphasized curving forms, long horizontal lines, and sometimes nautical elements.

Horizontal grooves or lines in the walls

bright or dark, to contrast the light color of the walls.

Of the few remaining Art Deco structures in Minnesota, the Minneapolis Armory and the St. Paul Courthouse would be the most famous.

In 2010, the Arlington Histrorical Society led a successful fundraising drive to restore the Lido Theater marquee to its original condition.  The restored marquee is featured on our homepage.

Welcome to the Historic